Hidden Valley Drag Strip can now proudly claim it is the home track for a locally owned Nitro Funny Car. This Saturday night will see the car make its first pass on its home track with the new driver behind the wheel.

Local business man Peter Coles is the proud owner of the Nitro Funny Car, however he will be handing over the keys to son Nathan after a successful stint behind the wheel of "Nitro Madness" recently in Perth.

When the owner of "Nitro Madness", Michael Brooks, was looking for a driver, he didn't have to ask the talented youngster twice. Nathan Coles proved he has what it takes after running five second passes all event in January for the Aeroflow Outlaw Nitro Funny Cars and coming away with a new PB of 5.72 seconds at over 400km/h.

Coles is a long term Darwin drag racer who started in Junior Dragster, winning the championship on numerous occasions. He stepped straight out of Juniors into a Top Alcohol Funny Car, racing four seasons and running a personal best of 6.06 seconds at 236mph (378km/h) over the quarter mile. His recent achievements in Perth have proved he is ready to step up to the next level of competition.

When the vehicle known as "The Russler" went on the market, Peter contacted the owner.

"After Nathan's performance in Perth it made sense to purchase this vehicle when it became available," he said.

"It will be a steep learning curve for us as a team, but we will have veteran nitro tuner Rory Taylor on hand for guidance. Nitromethane is a very unforgiving fuel if you get it wrong but when you get it right the power that you can make is staggering."

President of the Hidden Valley Drag Racing Association, Matt Abel, said it was a step forward for drag racing in Darwin and the Association would be looking to bring the Aeroflow Nitro Funny Car show to Darwin later in the year and the debut of the new Coles Funny Car would be a preview.

"These cars have been entertaining huge crowds around Australia for the last three years," he said. "We are expecting full fields of cars and bikes in all brackets for the Track Championship this Saturday with Darwin’s local burnout guys making multiple appearances during the night with some tyre frying action." 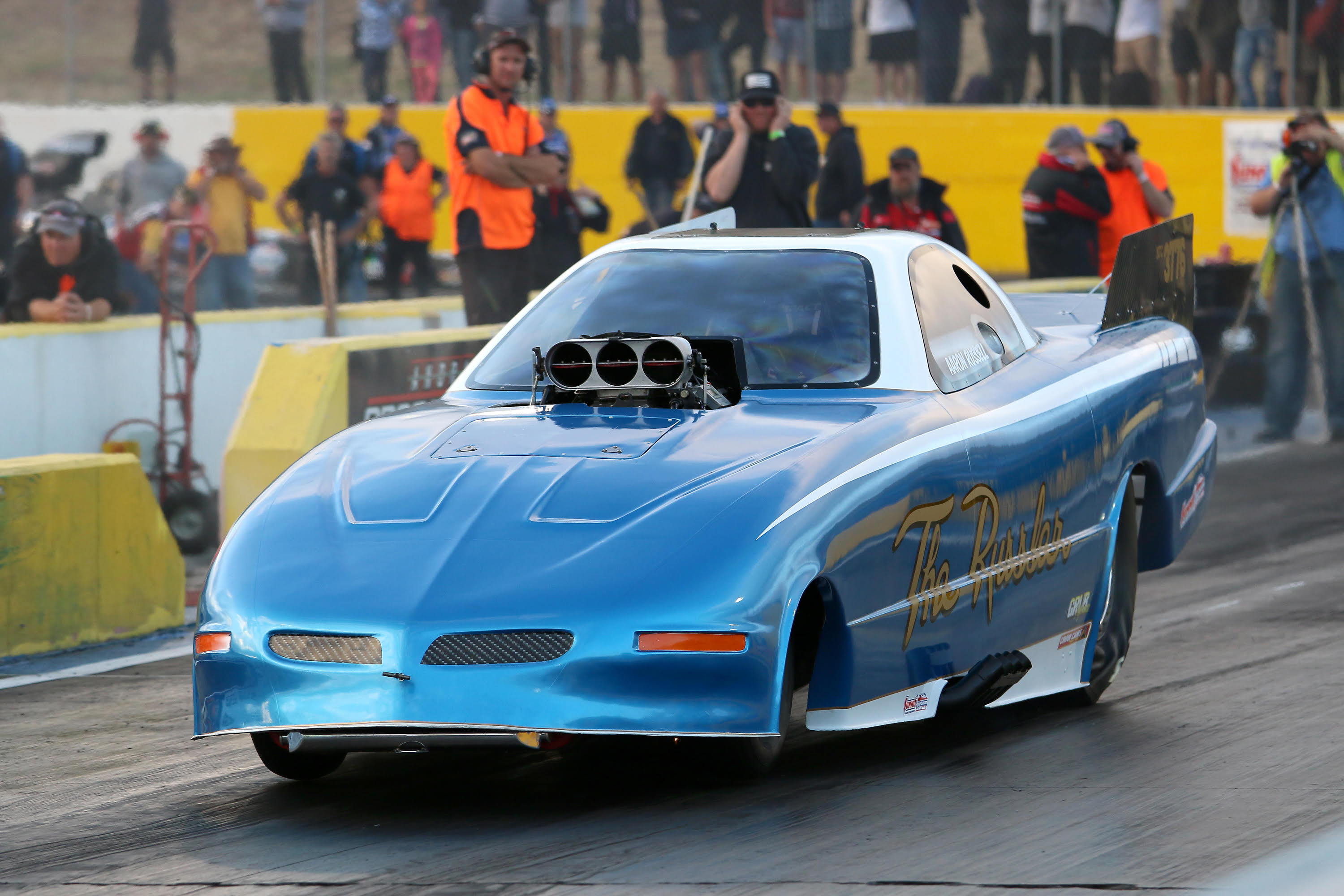 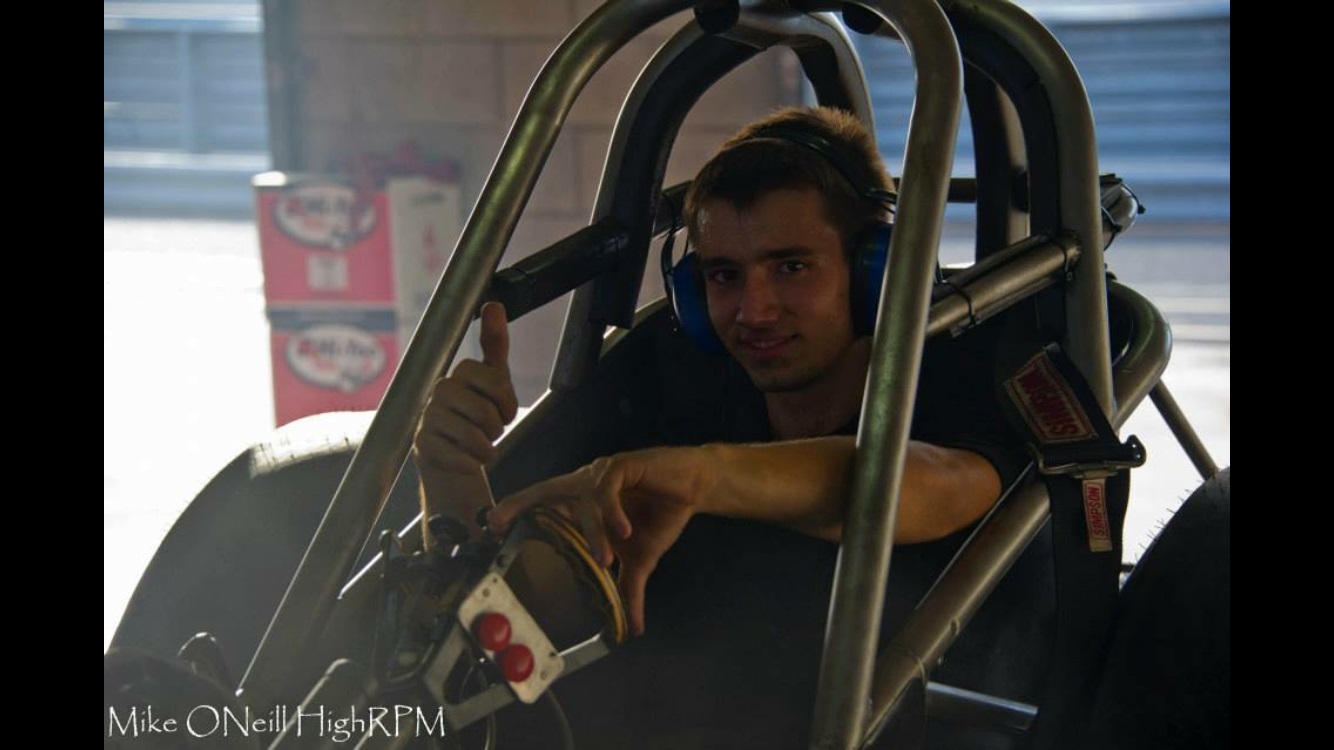 One of the most iconic racetracks in Australia, Hidden Valley Drag Strip, will host a huge field of flame-throwing Aeroflow Outlaw Nitro Funny Cars for the very first time on Saturday July 13.   The biggest event on the NT drag racing calendar, Nitro Up North, will feature more nitro than eve [ ... ]